The Asunafo North Cocoa Cooperative union has lauded government’s intention to introduce a pension scheme for all cocoa Farmers in the country.

Vice president of Ghana, Dr. Mahamudu Bawumia in a speech delivered at the 2017 celebration of Kundum festival for the people of Ahanta in the Nzema East of the western region revealed that government is working around the clock to introduce a pension scheme for all cocoa Farmers in the country.

Manager for the Asunafo North cocoa cooperative union, Mr. Patrick Owusu commended the Akufo-Addo led NPP government for making the well-being of farmers a priority with the proposed pension scheme for farmers.

Mr. Patrick believes the move will avert hardship on aged farmers and make the era where aged farmers lived miserable lives a thing of the past.

He appealed to the government to get both farmers, stakeholders and the requisite institutions to deliberate on how the pension scheme will be effectively brought into reality.

He latter cautioned the government not to politicizes the innovative but prioritise the interest of  cocoa farmers. 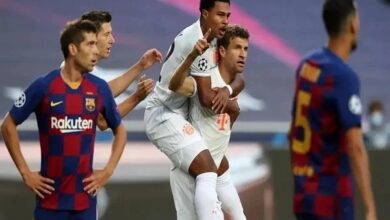