The Police have begun a manhunt for some seven suspects who were freed from police custody by a group of armed robbers on Sunday dawn.

The armed robbers set the inmates who were in cells at the Kwabenya Police District Headquarters free after shooting the officer on duty to death.

The Greater Accra Regional Police Public Relations Officer, ASP Efia Tenge, in a statement copied to citifmonline.com revealed that the suspects were six Ghanaians and a Nigerian.

“The Accra Regional Police Command is on a manhunt for seven (7) suspects who escaped from the Kwabenya Police cells this dawn, Sunday 21st January 2018 together with some armed men who facilitated their escape.

In the process, one Police officer sustained gunshot wounds but unfortunately passed on whilst receiving treatment at the 37 Military Hospital,” the statement said.

The escapees are aged between 20 and 34. 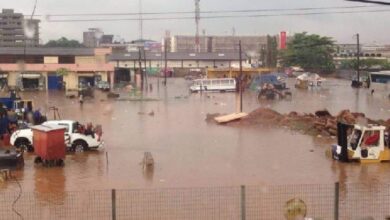 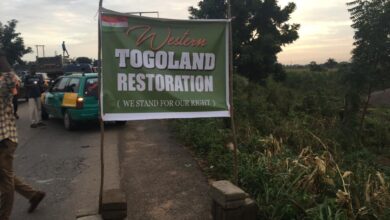 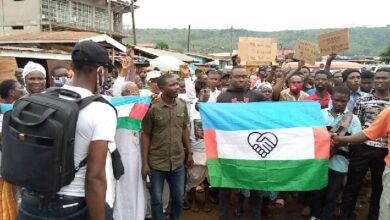