The alumni and students of the Unity and University halls of Kwame Nkrumah University of Science and Technology (KNUST) have embarked on a half-naked demonstration to fight against the university’s conversion of all of its residential halls into mixed-gender facilities. 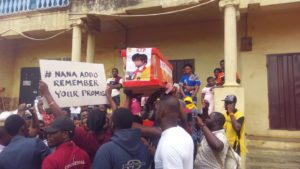 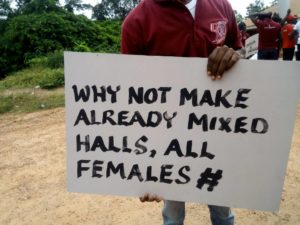 The irate students who are protesting the development on campus said should the authorities fail to address their concerns immediately, they will face their wrath. 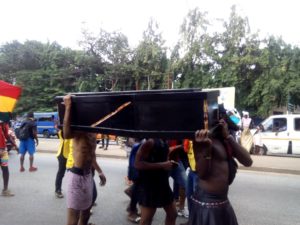 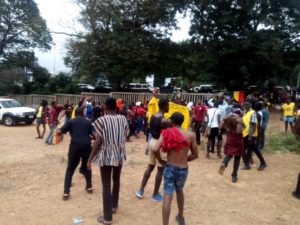 Authorities of KNUST have converted all of its six traditional halls into mixed ones. 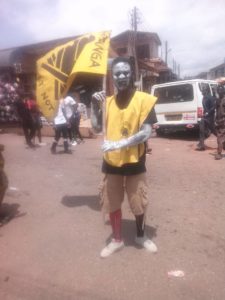 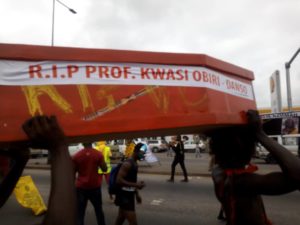 The halls – Katanga, Unity, Africa, Independence, University, Unity and Queen Elizabeth will house both male and female students the next academic year which begins this September. 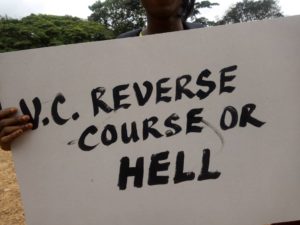 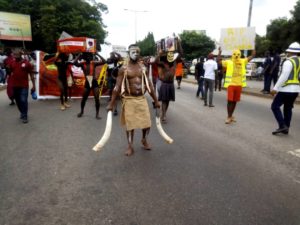 The conversion comes despite strong opposition from a section of the students. 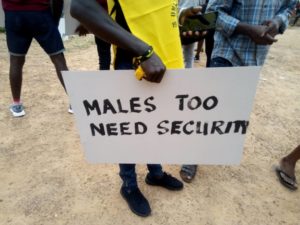 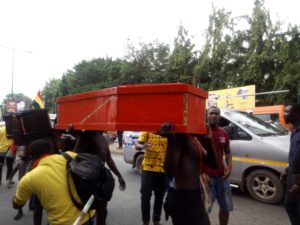 Authorities say the conversion is in line with the university’s aim of expanding access to female students. 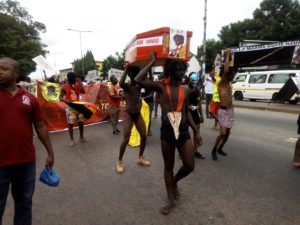 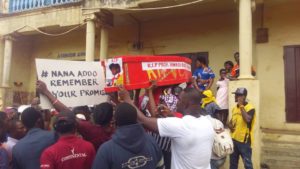 But the students say the policy is a calculated attempt to harm the reputation of the all-male halls. 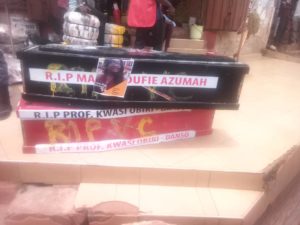 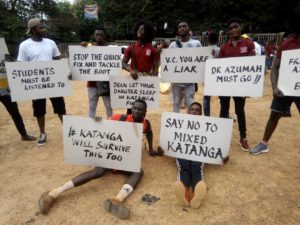 A spokesperson for the students, Stephen Ankobia speaking on Adom FM’s Morning show Dwaso Nsem Friday said they are marching today from campus to the Manhyia Palace to present their petition in the hope that the Ashanti Monarch will intervene in the situation. 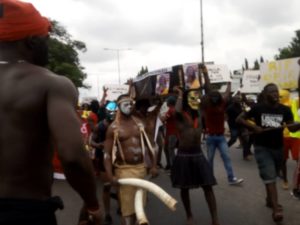 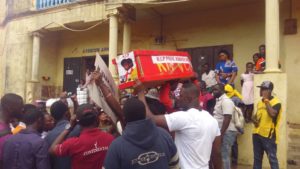 He believes the decision will only erase the pan-African roots of the hall and destroy the intention of the forebearers. 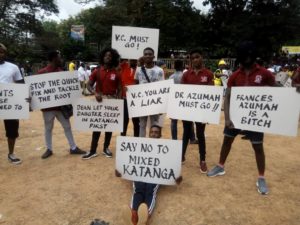 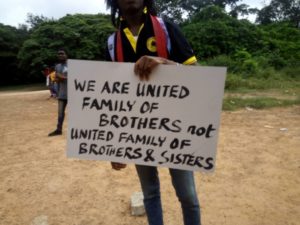 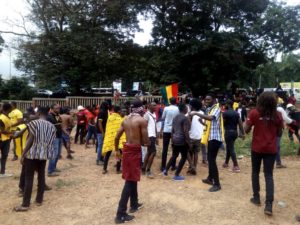 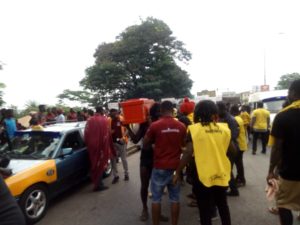 “The hall stands for a certain monumental legacy. How can you convert it to a mixed hall? It’s not possible and so they should look into it again and rescind their decision else they will face our wrath”, he said. 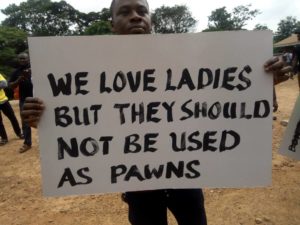 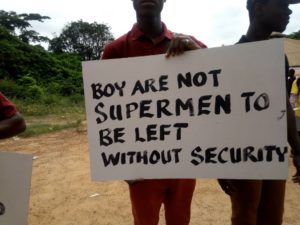 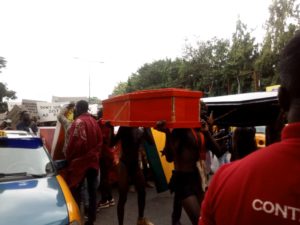 “We won’t allow them to erase our roots. When our forebearers built the halls, they had their intentions so why should they change it. There are things they can change but not halls meant for men. We would be forced to run the school if they refuse to listen to us,” he warned. 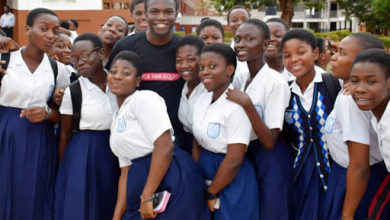 Free SHS: We don’t have beds, other logistics to function – CHASS 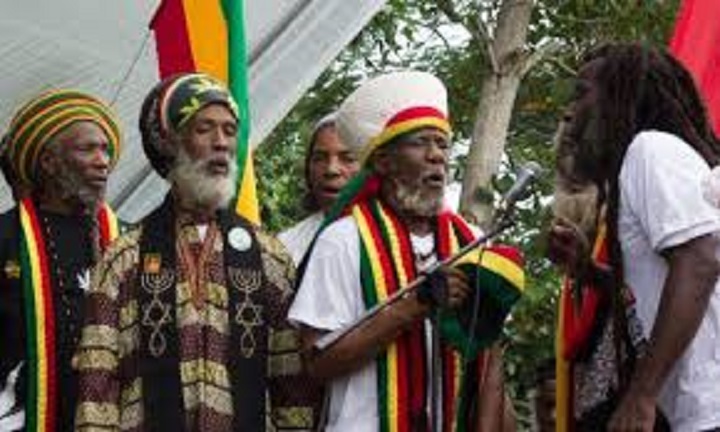