A 35-year-old man has been found dead at Chinto, a community near Nsawam in the Eastern region.

The deceased was allegedly killed by unknown assailants who dumped his body in a mud.

Police inspection on the deceased Tuesday morning revealed deep wounds on his lips, forehead, chin and bruises on the neck.

The Police also found blood clots on some leaves on the edge of the road, as well as a broken bottle stained with blood.

The shirt of the deceased was found about 5 feet away from the road.

The Deputy Public Relations Officer of the Eastern Regional Police Command, Sergeant Francis Gomado told OtecNews that Preliminary investigation suggest that the deceased was a motor rider who might have been attacked by the assailants with bottle and sticks.

He said the Police has taken custody of all crime scene evidence.

Meanwhile, the body of the deceased has been conveyed and deposited at the police hospital morgue, Accra, for preservation, pending autopsy while strenuous efforts are underway to arrest the suspects.

‘I don’t trust the police; I’m doing my own investigations’- Kennedy Agyapong 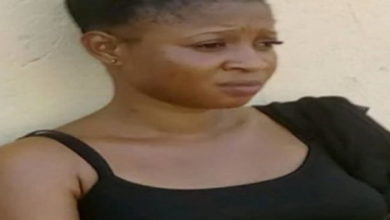 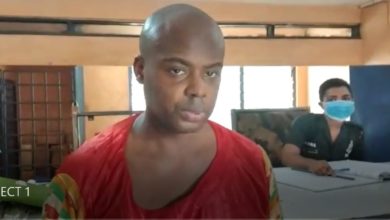 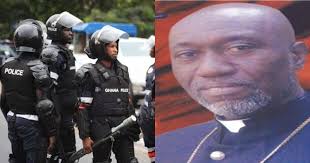