Sudan’s military council says it will reinforce the deployment of security forces including the feared Rapid Support Force as the country enters the second day of a civil disobedience campaign.

The campaign is trying to force the country’s military leaders to transfer power to a civilian authority.

On Sunday at least four people were killed when the nationwide strike began.

Most people are heeding the call from opposition groups for civil disobedience and the majority of businesses and offices in the capital, Khartoum, remain closed for a second day.

Public transport is barely running with just a few private cars ferrying passengers, while doctors are only treating emergency cases.

Outside the capital there are reports of a similar shutdown in the cities of Omdurman, al-Obeid and Port Sudan.

But information is restricted due to an Internet shutdown.

The strike is in response to a military crackdown on pro-democracy supporter a week ago which left more than 100 people dead, according to opposition groups. 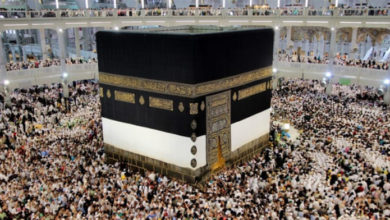 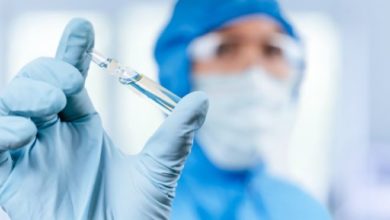 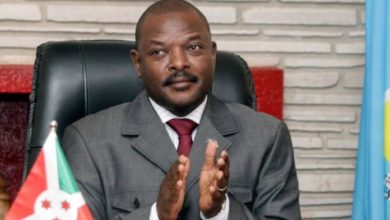