The CEO of Africa Integras Andrea Pizziconi has backtracked on her sexual harassment allegation against the Vice Chancellor of the University of Ghana Prof Ebenezer Oduro-Owusu.

In an interview with GhOne News Thursday, the businesswoman said: ” I would like to make it very clear that I never accused the Vice Chancellor of sexual harassment. I believe it was a media article that headlined what I said that way, but I want to be very clear I never accused him of harassment. The comments he made to me were made in public at the university council meeting”.

An earlier post by Pizziconi on twitter sought to create the impression that she was sexually harassed by the Vice Chancellor coming in the wake of the BBC investigative piece which accused two lecturers of the university of harassment.

The VC has vehemently denied the accusations.

She wrote on twitter that her company  led a US$64mn infrastructure investment at UG which was defaulted upon by the current VC.

“I have remained mostly quiet despite the battery of attacks by Professor Ebenezer Oduro Owusu on my dignity. I was advised not to make waves and definitely not to raise the #metoo flag if I wanted to put the project back on track, which I do. Now I feel compelled to speak up and draw a direct line between this sex scandal and our derailed project,” she wrote.

She added at a UG Council meeting in August 2017, the VC suggested that the contract which was signed between herself and the past VC was invalid “as it was signed under duress in a hotel room.”

The development comes in the wake of the BBC documentary which accuses two lecturers of the university of sexual harassment. The university has suspended the lecturers over the sex for grades film.

Ghana likely to go back to IMF – Economist 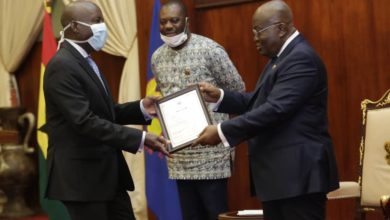 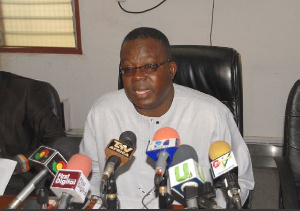 We have no entrenched position on reopening of schools – NAGRAT 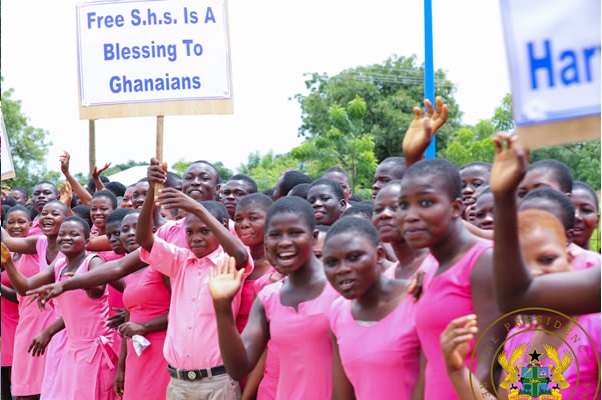