The mother of highlife artiste, Kofi B, and his step-dad have been thrown into a state of shock following the ‘Koforidua Flowers’ hitmaker’s demise on Sunday morning.

In an interview on OTECNews, they were both dumbfounded and couldn’t believe the untimely death of their beloved son which happened right after he performed at a concert in Cape Coast.

His step-dad disclosed he married Kofi B’s mother when he was at a very young age because his biological dad had passed on, adding that he took great care of him as his own son.

“If I say he is not my son then it’s a lie. He was here during Christmas. We didn’t know he was sick. I got the call this morning. I am so sad,” he told Adom News.

Kofi B’s mother recounted the last time he saw him, disclosing how surprising the news sounded in her ears the first time she was informed.

She described Kofi B as an exceptional son who wouldn’t even hurt a fly. 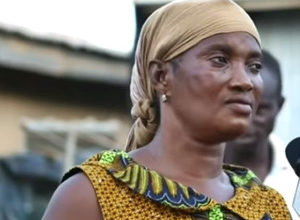 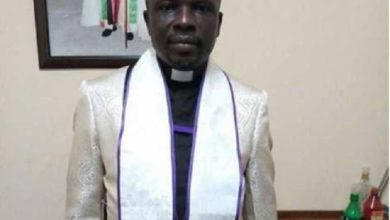