BELARUS’ President has claimed vodka and saunas can cure deadly coronavirus as he ignores global health advice amid the pandemic.

President Alexander Lukashenko has shrugged off concerns about the COVID-19 outbreak and refused to order his citizens into lockdown.

In recent weeks, the president has suggested that Belarusians should drink 50ml of vodka a day to ward off the virus.

The leader has consistently dismissed stark warnings given by the World Health Organisation (WHO).

As most countries enforce strict measures to curb the spread of the coronavirus, fans continued to shuffle into football grounds as they would any other weekend.

Lukashenko also suggested working in fields and having breakfast on time are the best ways to stay healthy.

He described precautionary measures followed by countries around the world as “frenzy and psychosis”.

In response to the virus outbreak, which by last Thursday had recorded 51 confirmed cases in the country, the President said that Belarusians “do not suffer the same psychosis as those in Western Europe.”

On March 19, as Uefa debated how to save the season, one country went about its business as usual.

Belarusian football organisers have said they have no intention of postponing matches or cancelling the season.

The country’s leader has also shown that he is keen for sporting fixtures to continue.

Former Arsenal and Barcelona star Alexander Hleb even admitted that “no one cares” about the deadly virus in his homeland.

Mr Lukashenko has also vowed that Belarus will still celebrate Victory Day on 9 May – a day when elderly veterans from World War Two parade through the streets.

He said: “People are working in tractors, no one is talking about the virus. In the villages, the tractor will heal everyone.

“The fields heal everyone.” 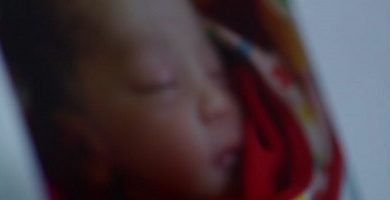 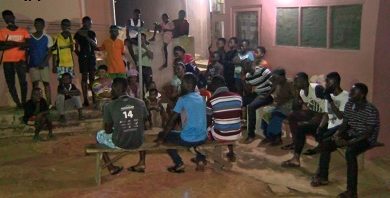 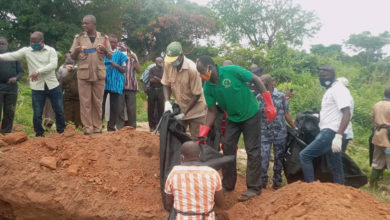 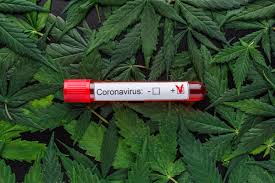