The Kintampo Divisional Police headquarters in conjunction with Kintampo Municipal Assembly and environmental health authorities have organized a mass burial for 25 passengers who died in a gory accident last March.

The 25 bodies could not be identified by their families after they were burnt beyond recognition in the deadly accident on March 2; and over the weekend, the authorities took the initiative to give them a peaceful rest.

Municipal Chief Executive of Kintampo, Michael Baffoe Sarkodie, said all necessary legal procedures prior to the mass burial were followed before carrying out the mass burial.

Some families, who suspected their relations died in the accident but could not identify their bodies, were there to lend their support to the solemn ceremony.

One of them, James Musah, whose wife Monica Musah, also perished in the accident told the media he could now have his peace of mind since his wife has now received an eternal resting place.

The mass burial was witnessed by some chiefs, religious leaders, security personnel and some personnel from the Environmental Protection Agency (EPA) including the environmental health unit of the Kintampo Assembly and some officials from the court.

Addressing local media after the burial, the MCE, Michael Baffoe Sarkodie, called for public discussion on the modalities to stop the frequent carnage on the road, Tamale Kintampo Highway.

The Divisional Police Commander, DSP Francis Adjei, on his part, said the police were yet to forward the postmortem result conducted on the bodies to the appropriate authorities for action.

The fatal accident occurred at Dawadawa near Golumpe at Kintampo in the Bono East Region on the Kumasi-Tamale highway, where the lives of 31 people, with 28 burnt beyond recognition, were cut short.

The tragedy struck close to the area where similar road carnage claimed the lives of more than 55 on the spot, last year.

NDC can observe social distancing till next year, IPAC meeting will go on without them – Kofi Akpaloo 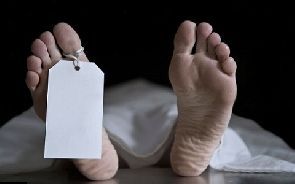 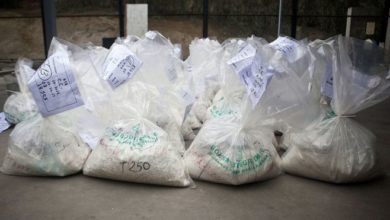 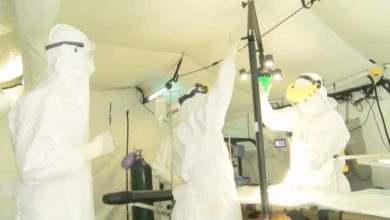