Police in Effiduase in the Eastern Region are investigating a suicide incident involving a nine-year-old boy.

The deceased, Frimpong Adjei, was found hanging on a green nylon sponge tied around the neck to a crossbar in a room of a house in Asokore, a suburb of New Juaben North at about 3:30 pm on July 24, 2020.

The cause of his action is not known.

According to the local Police, Eric Frimpong, father of the deceased reported the incident at the Police station.

Police investigators dispatched to the scene found the lifeless body of the child removed and lying in supine position at the porch of a single room house near Asokore Romantic Junior High School.

Police also found out the deceased passed out during the act. Ligature marks were also detected around the neck when the body was examined.

The body of the deceased has been deposited at the St.Josephs Hospital pending further investigation by Police.

Eastern region has seen a surge in suicide cases this year. Over 10 incidents have been recorded since January. Alot are not reported.

According to the World Health Organization (WHO) , close to 800,000 people die due to suicide every year. 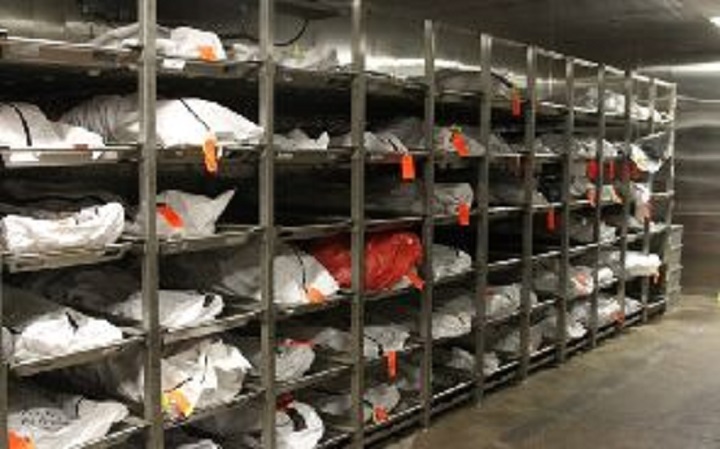 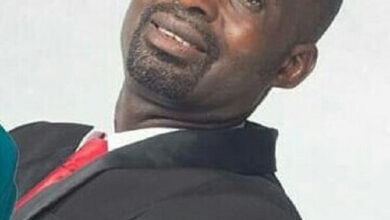