President Nana Addo Dankwa Akufo-Addo will be flying out of Ghana for the first time in almost four months to Mali ever since the borders were closed due to the novel COVID-19.

Akufo-Addo will be in Bamako to help with mediation processes due to political crisis in Mali. He is expected to join his colleague presidents from Senegal (Macky Sall), Ivory Coast (Alassane Ouattara), and Niger (Mahamadou Issoufou).

Confirming Thursday’s travel, information minister Kojo Oppong Nkrumah said on GTV’s Ask the Minister show that Akufo-Addo “will be going to Bamako in Mali. The AU has requested him to go there to help with challenges they have there to share his leadership skills to help bring peace.”

They are expected to try the latest leg of mediation between counterpart Ibrahim Boubacar Keita and the main opposition protest movement – M5-RFP who are calling for Keita’s resignation.

The most recent regional intervention included the deployment of a former Nigerian president Goodluck Jonathan, who met all parties involved. The protesters, however, rejected the call for a unity government.

GEJ – as he is known back home – is expected to mediate between the embattled president Ibrahim Boubacar Keïta, opposition leaders, civil society actors as well as other major stakeholders as the crisis continues to deepen.

His appointment was announced by Jean-Claude Kassi Brou, chairperson of the ECOWAS commission. The bloc has last month dispatched a mission to meet with President Keita.

Protests by an opposition umbrella group got to a head late last week extending through the weekend as protesters reignited calls for the president to resign. Their demands are centered on mainly insecurity and disputed elections.

Recent protests led to the loss of four lives as police clashed with people in the streets. The state broadcaster was attacked as was the parliament – the latter was looted. The ruling party offices was also attacked.

The president has since reiterated his call for dialogue with the opposition and also took the move of dissolving the Constitutional Court – which action seems to have done little to appease the protesters. 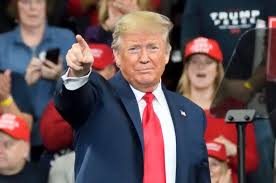 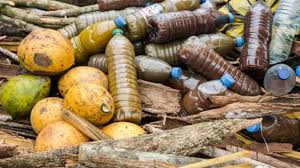