The four-member committee set up to investigate the death of Sam Leonard Richard, a final-year student of KNUST Senior High School, has submitted its report to the Ashanti Regional Coordinating Council (RCC).

The Chairman of the Committee, Justice Obeng Diawuo of the High Court, presented the findings to the Ashanti Regional Minister, Simon Osei Mensah, at the RCC on Thursday, 6 August 2020.

Mr Osei Mensah, upon receiving the report, commended the Committee for working swiftly and within the given time and promised to hand the report over to the Education Ministry after carefully studying and attaching a cover letter to it.

Sam Leonard Richard took ill on campus on 6 July 2020, while preparing to sit his final examination.

The Business student died on 7 July 2020 after suffering stomach pains for more than three hours without being given any medical attention.

The victim’s colleague students, who attended to him until his father arrived on campus to convey him to a health facility where he later died, said the school authorities left the patient to his fate despite reeling under intense pain with vomiting bouts.

According to the angry students, who went on the rampage following their colleague’s death, the school authorities shunned the now-deceased out of fear of contracting COVID-19.

The headmistress of KNUST Senior High School and two other teachers were interdicted after the death of the student.

Events surrounding the death of the student occasioned the formation of the Committee by the RCC, pursuant to the Local Government Act 936 Section 188, which gives the Regional Minister supervisory role over education in the region.

The committee, set up on 13 July 2020, was tasked to investigate the circumstances that led to the death of the student. 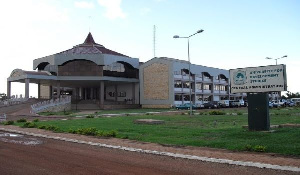 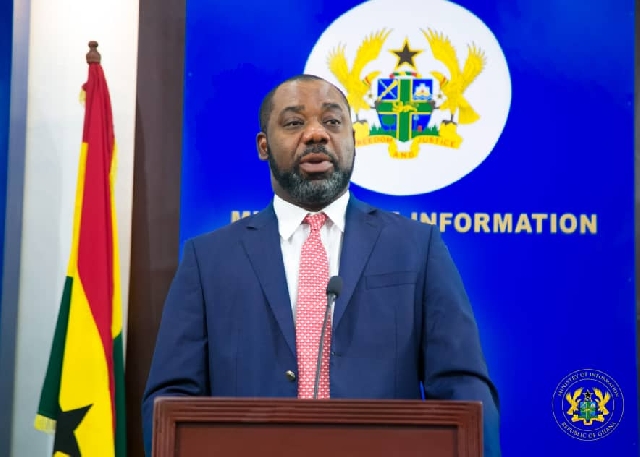