This comes barely a week after she was dismissed for allegedly vowing to reduce the votes of the NPP in the Effiduase-Asokore Constituency during the December 7 polls.

In a leaked audio, the DCE was heard in a conversation with a party member threatening to frustrate voters on election day which will in turn reduce the votes of the NPP and the MP, Dr. Nana Ayew Afriyie.

Subsequently, a letter written by Deputy Minister of Local Government and Rural Development, Kwasi Boateng Adjei to the Ashanti Regional Minister, stated that her dismissal was to take effect immediately.

The Regional Minister, Simon Osei-Mensah, was then tasked to take oversight responsibility until a new DCE has been appointed.

But in a new letter sighted by otecNews, Mr. Adjei announced the new decision.

“I have to inform you that His Excellency the President has rescinded the decision to revoke the appointment of Hon. Mary Beatrice Marfo as District Chief Executive of Sekyere East District Assembly,” part of the letter read. 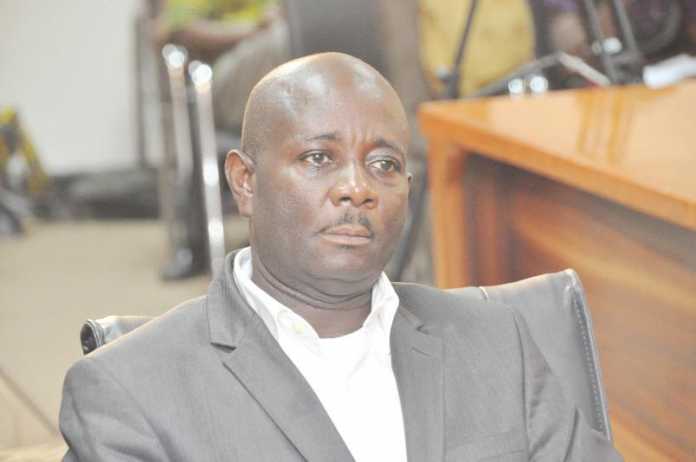 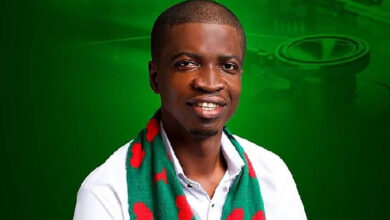 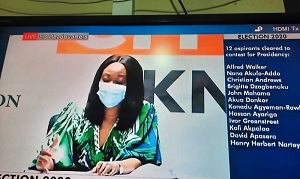 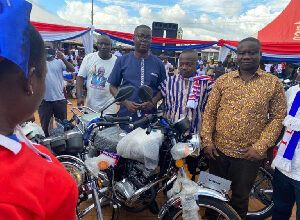