Some Civil Society groups in the country have filed a suit over the directive by President Akufo-Addo asking Auditor General Daniel Domelevo to proceed on leave.

Mr. Domelevo has been on mandatory leave since July 1, 2020 following an order by the President.

An appeal by the civil society groups to have the decision rescinded was rejected by the Presidency.

In a statement Monday, the CSOs said: “We had hoped that the President would reconsider his decision in light of the deleterious effect of his action on public accountability and the fight against waste and corruption in the management of public finances. Unfortunately, that has not happened. Instead, certain developments since the Auditor-General was forced to leave his office have only gone to worsen the situation, leaving us with no option but to seek the intervention of the courts”.

The statement further noted: ” The undersigned Civil Society Organisations (‘CSOs’), represented by our lawyers, have, today, Monday, 26th October, 2020, filed a writ at the Supreme Court, challenging the June 29, 2020 directive of the President that has sent the Auditor-General, Mr. Daniel Domelevo, on involuntary leave since Wednesday, 1st July, 2020. The President has appointed Mr. Johnson Akuamoah Asiedu, an officer of the Audit Service, to act as Auditor-General during the 167 working days that the Auditor-General is supposed to be away on forced leave.

” It will be recalled that on 7th July, 2020, a coalition of CSOs called a press conference in response to the President’s action and issued an appeal to the President to rescind his directive to the Auditor-General. The coalition of CSOs, which included the undersigned organizations, expressed grave concern over the constitutional and governance implications of the President’s action. Both the International Organisation of Supreme Audit Institutions (INTOSAI) and the English-Speaking section of the African Organisation of Supreme Audit Institutions (AFROSAI-E) also implored the President to reconsider his decision. We indicated at the July 7 press conference that we would consider recourse to legal action to defend the Constitution and the independence of the Auditor-General should it become necessary”.

Below is the list of CSOs involved in the court action 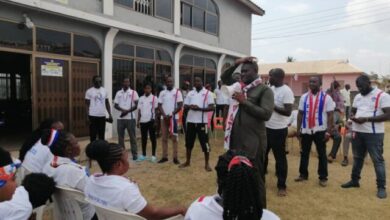 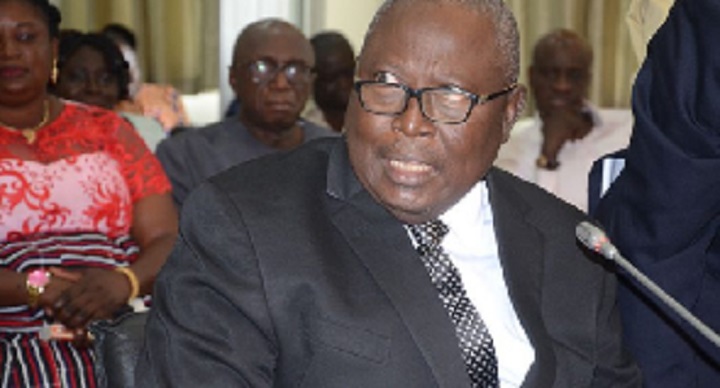 Get Singapore, UK, US or Denmark to probe Agyapa; they’ll arrive at the same conclusion I did – Amidu to Akufo-Addo 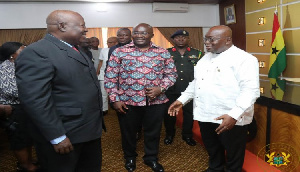 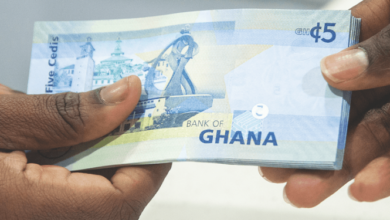 Government to begin COVID-19 relief cash transfers to the poor