Family of murdered Mfantseman MP has announced that Ekow Quansah Hayford will be buried on November 28.

The MP was murdered last Friday, October 9, while returning from a campaign trip.

JoyNews gathered that, he was shot on the Abeadze Dominase – Abeadze Duadzi – Mankessim Road at about 1:00 am by 6 armed highway robbers.

According to an eyewitness report, while the robbery was ongoing, the MP identified himself.

This allegedly infuriated the robbers who blamed him for the problems being faced by people in the country. 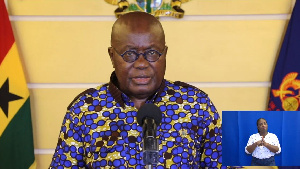 Coronavirus: Government lifts limit on number of persons at conferences 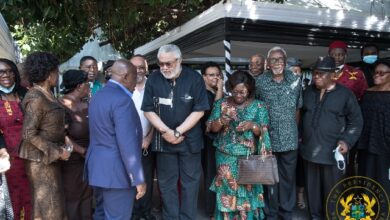 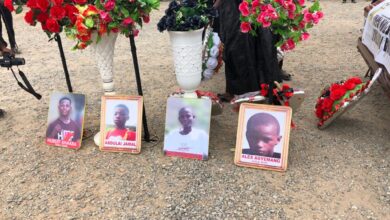 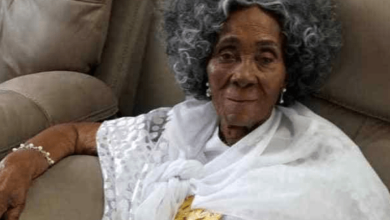