A 45-year-old man, Samuel Obeng, is in police grips for stabbing his 65-year-old mother to death on Monday dawn around 1:30 at Yaayo Asamankese in the Eastern Region.

The police report says he stabbed the deceased on the right side of her neck.

A pool of blood was seen in the bedroom where both deceased and suspect sleep.

The police report says she was rushed to the Asamankese Government Hospital by a younger sibling but was pronounced dead on arrival.

The body has been deposited at the Asamankese hospital morgue awaiting autopsy.

The suspect, Samuel Obeng, has been arrested and detained for investigations.

Otokunor’s driver picked up by NIB 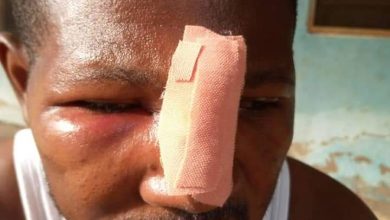 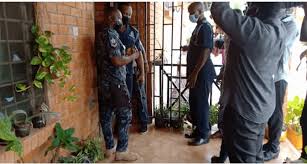 Police raid and close down Ashongman office of LGBTQ+ group 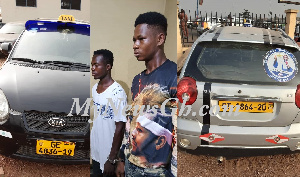 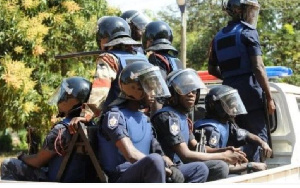