It appears the camp of Mr Alan Kyerematen is facing major setbacks with his ambition to become the flagbearer of the New Patriotic Party and has therefore resorted to falsehoods.

In response to some news report this week that the one time ardent financier and supporter of Mr Kyerematen is likely to switch support for the Vice President, Dr Mahamudu Bawumia, the camp of Alan Kyerematen quickly concocted a rejoinder in the name of Dr Richard Anane as having said he has not endorsed Dr Bawumia.

Meanwhile, credible information available to us indicates that Dr Anane has not issued any such letter.

This makes one wonder why Mr Kyerematen’s campaign managers will stoop such low for propaganda which is already dead on arrival.

It appears the battle for who succeeds President Akufo-Addo is going to be an interesting one but people must approach it with truth and candor. 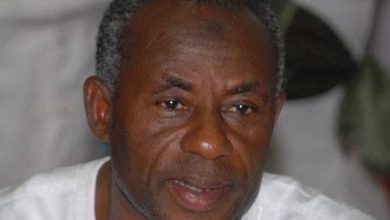 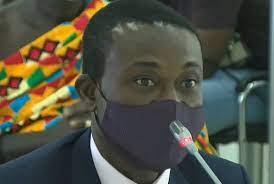 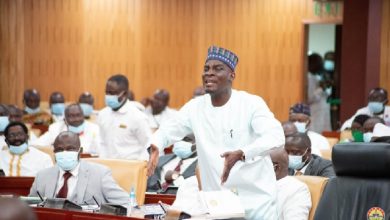