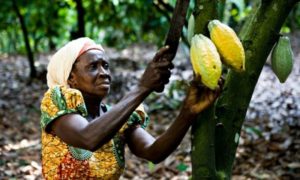 Government has announced an increment in cocoa price per bag from Gh¢425 to Gh¢475 effective October 1, 2016.A deputy Finance Minister, Cassiel Ato Forson, announced the 2016/17 cocoa price at the 2016 Cocoa Day celebrations at Tepa in the Ahafo Ano North District of the Ashanti region. The event was under the theme: “Transforming the Cocoa Sector for Economic Growth -The Role of the Youth.”The government is hoping the increment will spur farmers on to increase production in the 2016/2017 cocoa season.Mr. Forson said the change in producer price is higher than the percentage change in the world price of cocoa, and higher than the new producer price of Ivory Coast. Licensed buying companies are to ensure that farmers are paid at the time of the sale of their produce, 475 cedis per bag of 64 kg gross weight, he noted.He was of the view that the new price would also help minimise smuggling of the beans to neighboring Ivory Coast. 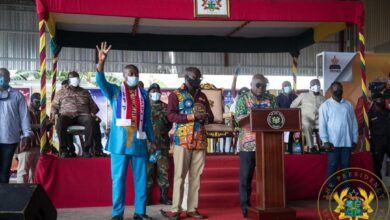 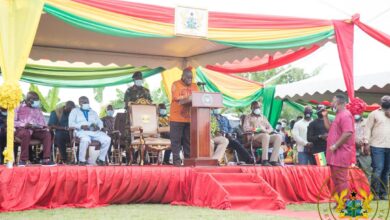 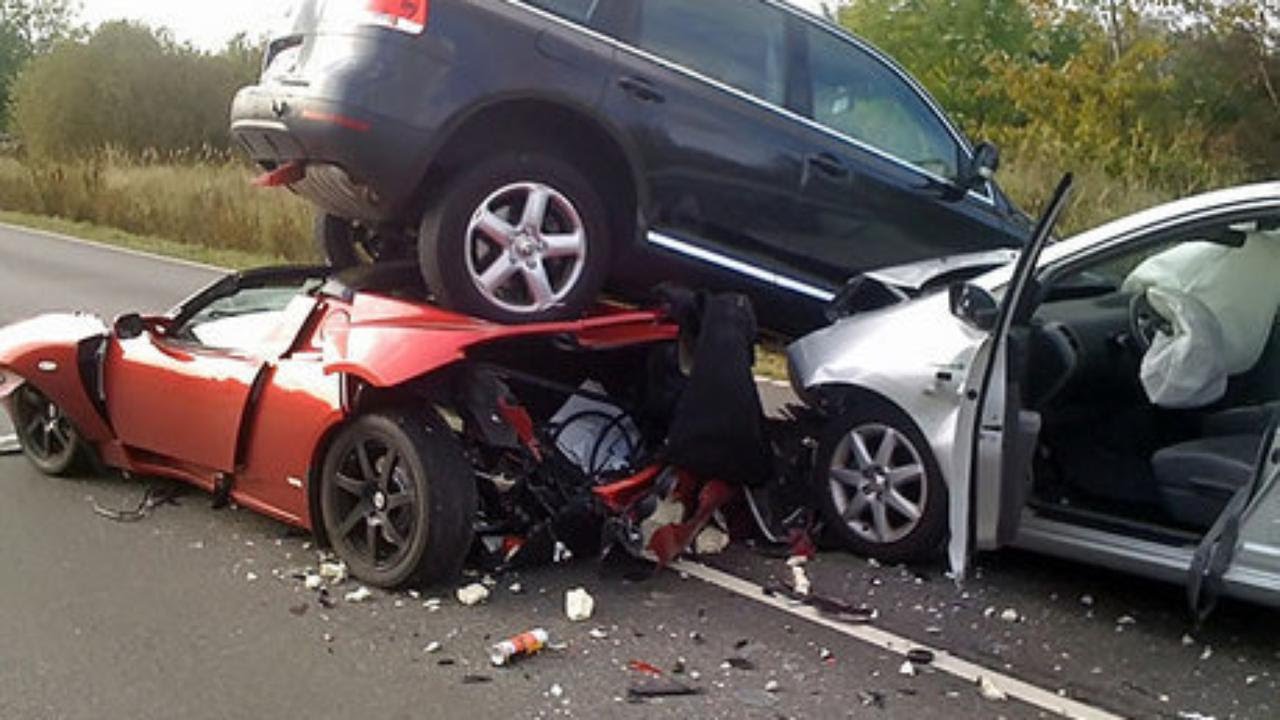 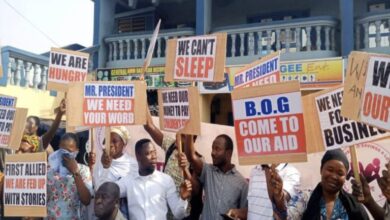