Many people do believed that prostitution is the oldest profession in the world, so whosoever practice it does it for money.
However reports reaching OTEC news indicates that prostitutes in the Kumasi metropolis have reduced their service charges therefore to establish the truth our reporter Isaac Nsiah Foster went to the location and spoke to a section of the prostitutes.

The prostitutes attributed their current service charge reduction to the change of government which took place during December 7, saying it has really brought absolute freedom and to this effect the twenty cedis (GHc20) which they used to charge has been reduced to ten and five Ghana cedis (GHc10 and 5) respectively.
As to why they were charging twenty Ghana cedis GHc 20 before the reduction they explained that rent and tariffs were so high which made life unbearable for them thus they said “we believe that Nana Akufo Addo will put measures in place to make life bearable”

Mahama jets off to Abuja for ECOWAS summit 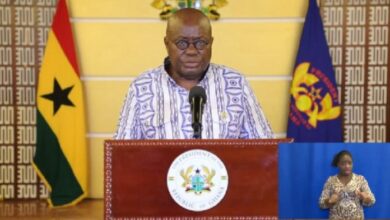 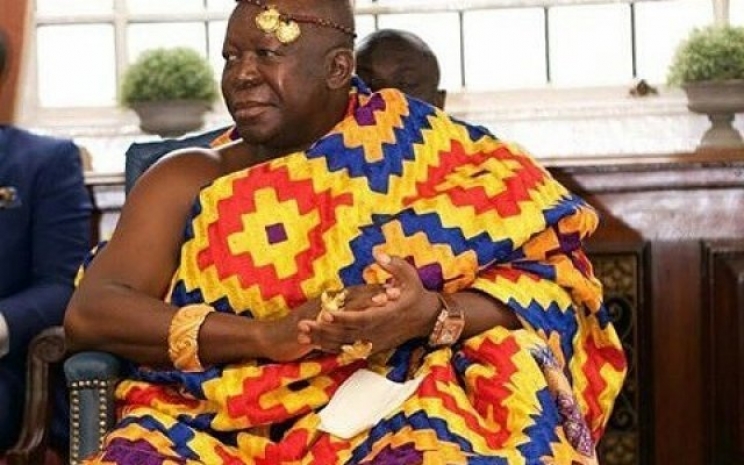 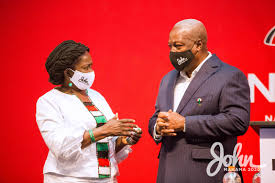