President Nana Addo Dankwa Akufo-Addo has stated that the government’s ability to create jobs for the teeming unemployed Ghanaian youth is limited.

According to him, the government has set out to build the most business friendly economy on the continent to allow the private sector assume that role.

“The ability of government to create jobs on its own is limited,” he said Monday August 14, 2017  at the launch of the USAID/Dignity Vocational Training Partnership, adding “Job creation in our view is largely the responsibility of the private sector.”

“We are therefore, moving quickly to create an environment that will unleash the innovative and the entrepreneurial instincts of the Ghanaian people to drive rapid growth and job creations,” he noted.

On the project, he said it was consistent with his government’s vision to make Ghana an industrial hub in West Africa, thus driving the country’s social economic development.

According to him, in recent years growth in the country’s industrial sector has plummeted significantly.

He said, “From a growth rate of 15.8percent in 2008 in the last year of the government of the outstanding Ghanaian statesman his excellency John Agyekum Kufuor, former president of the republic, growth in industry slumped to 0.8percent in 2014 to -0.3percent in 2015 to further down to -1.4percent in 2016.”

However, he posited as the result of the relative normalisation of the power situation in the country, in the implementation the government’s business friendly policy, industry for the first quarter of 2017 recorded an impress growth rate of 11.5 percent the highest sectorial growth in the national economy. 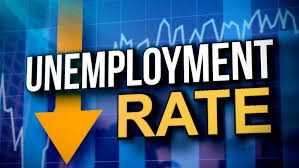 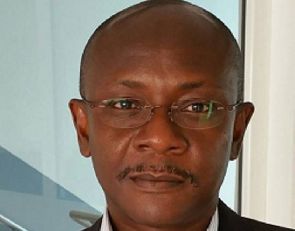 Director General of GBC asked to proceed on leave 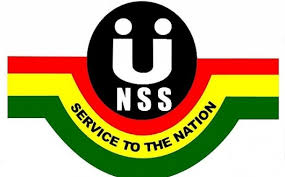 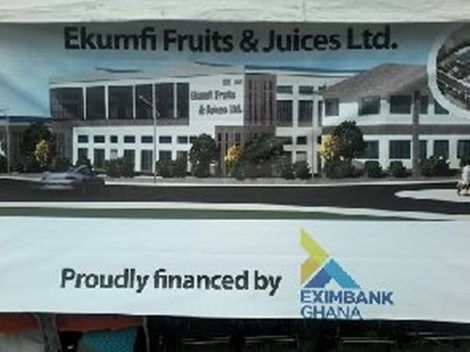