A 44-year-old woman has been bitten to death by a snake at Dambai in the Krachi East District of the Volta Region.

The woman, Eyii Akuvi, died upon arrival in the home of a fetish priest.

According to reports, Mrs Akuvi was easing herself in her husband’s farm when the sudden attack occurred.

She is said to have screamed out in pain, drawing the attention of her husband, Aziagome Akuvi, who had been waiting for her by the roadside.

Aziagome suspected the snake bite could be spiritual and thus, put his wife on a bicycle and rushed her to a fetish priest for spiritual and herbal treatment.

However, she failed to survive the snake bite, dying later at the fetish priest’s home. 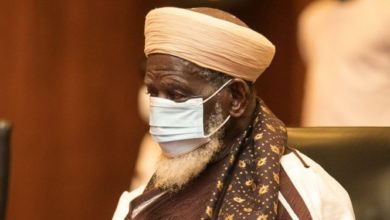 Eid-ul-Adha: Muslims urged to desist from holding congregational prayers due to COVID-19 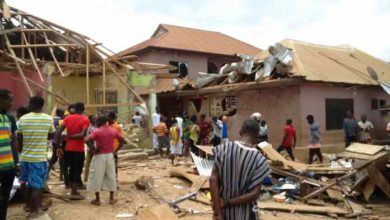 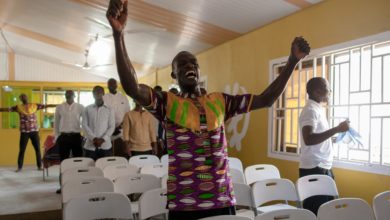