Following the Number 12 documentary ace investigate journalist, Anas Aremeyaw Anas released days back exposing the corrupt leaders in Ghanaian football, many other Ghanaians have called on him to probe their sector and the latest person to add his voice is Prophet Bismark Amoah, Leader of Bohye Prayer and Revival Center in Kumasi.

The man of God popularly known as Bohye in a video available to Zionfelix.net has asked Anas to secretly investigate leaders of churches in the country since he believes most of them trick their members just to milk them. According to him, the church is flooded with many dishonest pastors who deceive church members to squander their income.

Prophet Bismark Amoah bemoaned pastors who sell anointing oil to their followers stating clearly that the action is wrong. Again, he made it known that pastors who ask members to pay consultation fee before they attend to them are false and fake ones who should be exposed and disgraced.

To him, he believes these men of God are disgracing Christians and the Kingdom of God, hence his plea to Anas to extend his works to churches in the country.

He accused some men of God of sleeping with wives of church members, an action he says is against the Holy Bible which governs Christian religion.

The Bohye Prayer and Revival Center leader further asked God to guide and secure the journalist and bless him with more wisdom to help him expose corrupt persons in the country. 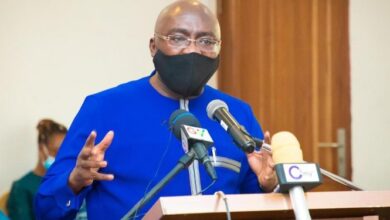 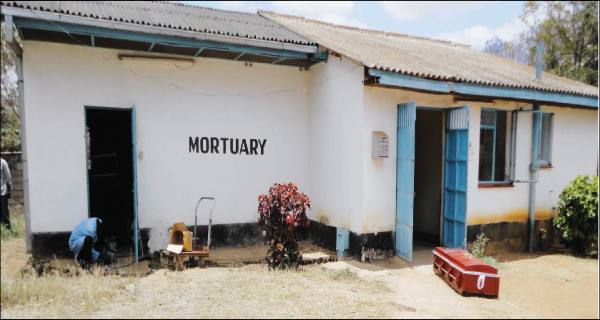 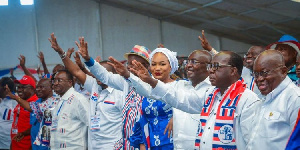