A twenty-year-old man under rather bizarre circumstances has lost his life while being baptized in the Weija River in Accra.

In a video captured on the Facebook page of ‘Ghana in Africa’, the young man, whose name was given as Yaw Kyeremeh was seen being led by another man to undertake one of the major customs in Christianity; baptism.

Yaw Kyeremeh, in the video was the second to be baptized after a first who was led through the same process by the baptizer.

The pastor, after muttering some words of prayers immersed him into the river; head backwards, and lifted him up the first time. Per the Christian doctrines, baptism by immersion ought to be done such that the person being baptized is immersed in the water body three times to signify the ‘Father, Son and Holy Spirit’.

Kyeremeh however could not go through the ‘Son and Holy Spirit’ steps as he strangely sunk deep down into the water just about the time he was being immersed the second time.

Realizing what was happening, a man on the bank of the river seemed to have stretched his hand out to the drowning man so he could hold on to. Sadly, it was too late. About the same time though, the pastor who seemed not to be an expert in swimming, swam himself to safety and called for help as recorded in the video.

All efforts to retrieve Kwadwo Kyeremeh’s body proved futile as Kwadwo’s body wasn’t found at the exact spot he drowned.

The person recording the ‘ceremonial baptism’ couldn’t capture everything because he dropped his phone to join in the shout for help. In the video, voices were heard in the background detailing what the witnesses were saying.

Per voices in the recorded piece, the baptizer and Kyeremeh were advised not to go far into the river for the exercise since it was quite deep.

EC ready for referendum on creation of new regions 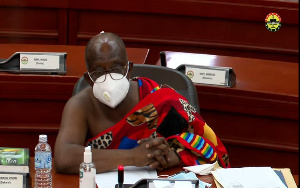 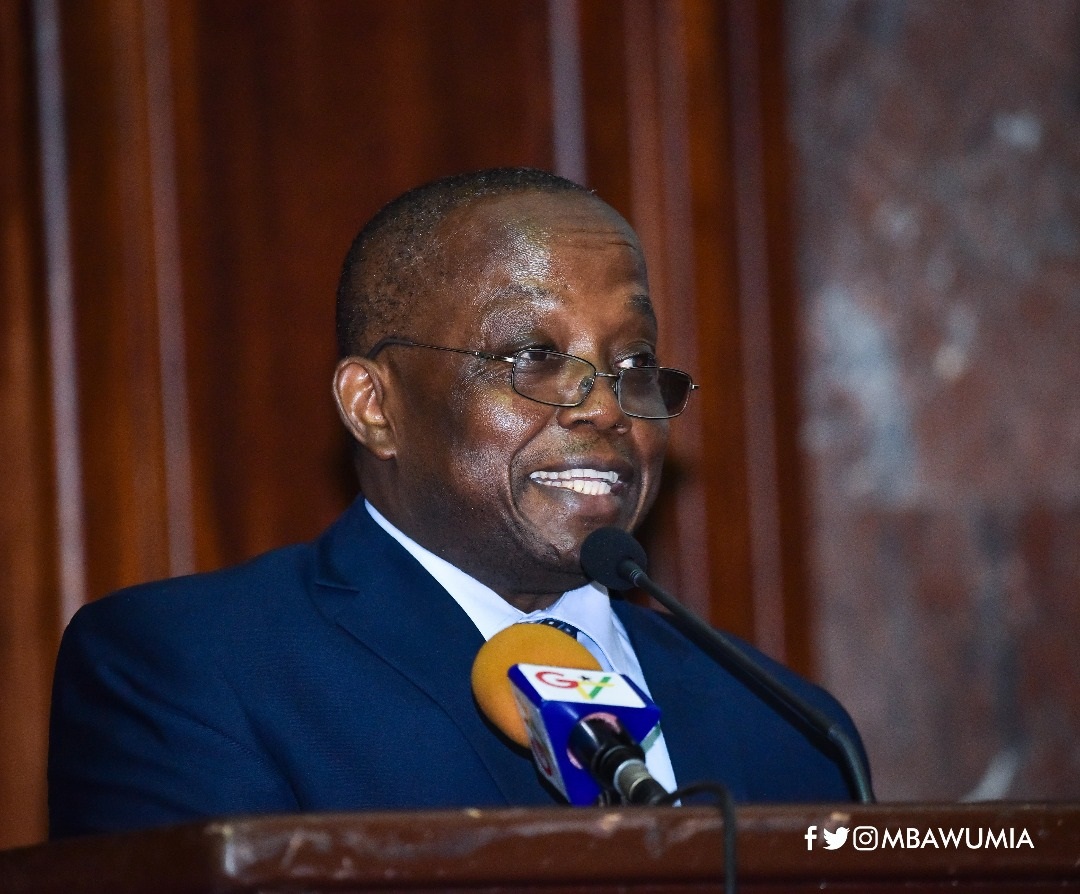 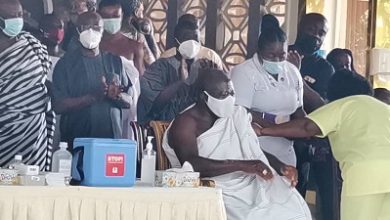 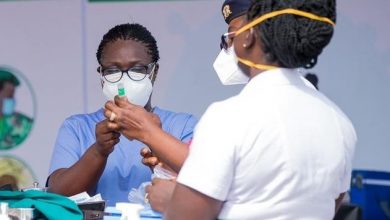