Kate Aidoo, a 23-year-old mobile money vendor at Gomoa Fetteh in the Gomoa East District of the Central region has been robbed and bathed with acid by unknown robbers who came to withdraw money from her shop on Monday.

Reports indicate the men poured the acid on the face and breast of the lady and made away with an unspecified amount of money.

She was rushed to the Village of Hope Clinic but was only administered first aid and given a referral letter to the Korle-Bu Teaching Hospital in Accra because they were told the situation was beyond clinic.

Information gathered by Adom News’ reporter, Kofi Agyei indicated that the two men came to the shop twice to withdraw funds through their phone and committed the act when they entered the shop the second time.

In an interview with the father of the victim, he explained that they were yet to be taken to the Korle-Bu Teaching Hospital though his daughter’s skin was fast destroying.

“I have called for an ambulance, which is yet to arrive, so that I can send my daughter to Korle-Bu as I have been told. Her face is completely destroyed and she is finding it difficult to open her eyes,” he stated.

Some witnesses, who were at the scene of the incident, chased the two men, apprehended and handed them over to the police. 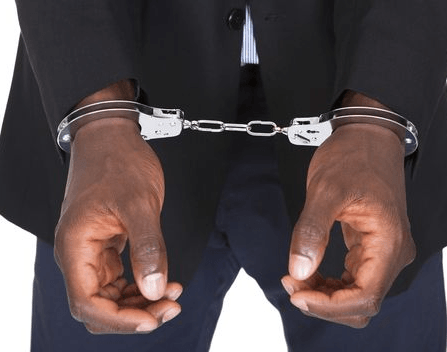 Man, 24, arrested for killing friend over ¢10.00 dispute at Assin Awisem 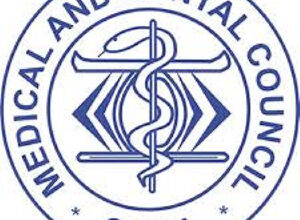 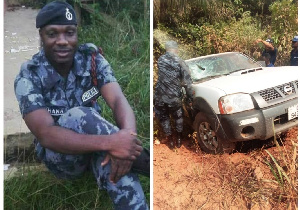