The board of the Public Procurement Authority says it is prepared to cooperate with the investigations involving its chief executive who has been captured for misconduct in an investigative piece by journalist Manasseh Azure Awuni.

President Akufo-Addo has ordered the suspension of the PPA CEO after he was caught to be allegedly selling contracts after winning them through his company.

In a statement the board, whose supervisory role has come under scrutiny, said:” The Board fully welcomes HE the President’s directives to conduct investigations into the matter. The Board expresses its preparedness to cooperate with the investigations. PPA hereby assures the public that upon the conclusion of the said investigations, the role of the Board of the PPA in the granting of approvals for Restricted tendering and Single Source procurement in accordance with sections 38, 39, 40 and 41 respectively of the Public Procurement Act, 2003 [Act 663) as amended will be understood.

“The Board further assures the public that following the investigations ordered by HE the President, it will become evident that the Board of the PPA does not influence tender processes conducted in accordance with Act 663, as amended. In addition, we are optimistic that it becomes clearer to the public that the Board does not have any control over the selection of Suppliers, Contractors and Consultants for goods, works and services presented by procurement entities in their applications for approva for Restricted and Single Source procurement processes”.

Meanwhile, the Executive Director of the Ghana Integrity Initiative (GII) Linda Ofori-Kwafo has she and her outfit will push for the suspension of the board of the Public Procurement Authority over the latest investigative piece.

“We will be demanding for substantive action over this matter, those demands will include the suspension of the entire board of the procurement authority,” she told Starr Today on Starr FM Thursday. 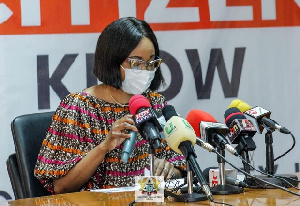 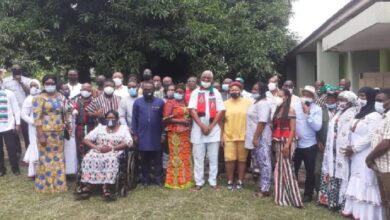 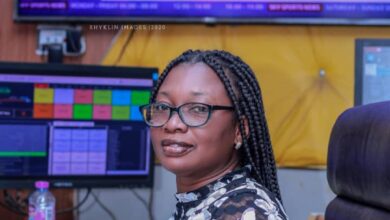