Both former President John Mahama and Rev. Bempah had reportedly been invited by the Church to grace its 30th Anniversary.

The incident happened when Rev Bempah, who had to leave earlier because he had to go and preach at his own church, was asked by the Host Pastor to exchange pleasantries with the guests who were present.

Before he got to Mr Mahama, the former President’s host of bodyguards following him, accordingly to stopped the Man of God.

This brought confusion and the Congregation got upset.

After about five minutes of disruption, the congregation forced Mahama to shake hands with Rev. Bempah.

Meanwhile, a supporter of Mr Mahama, after the story broke, indicated that Rev. Bempah had requested to have a word with the former President and flagbearer of the NDC.

According to the supporter, he (Rev. Bempah) was stopped from talking with the former President because he had reportedly been insulting him.

UEW Kumasi to be renamed University of Skills and Entrepreneurial Development 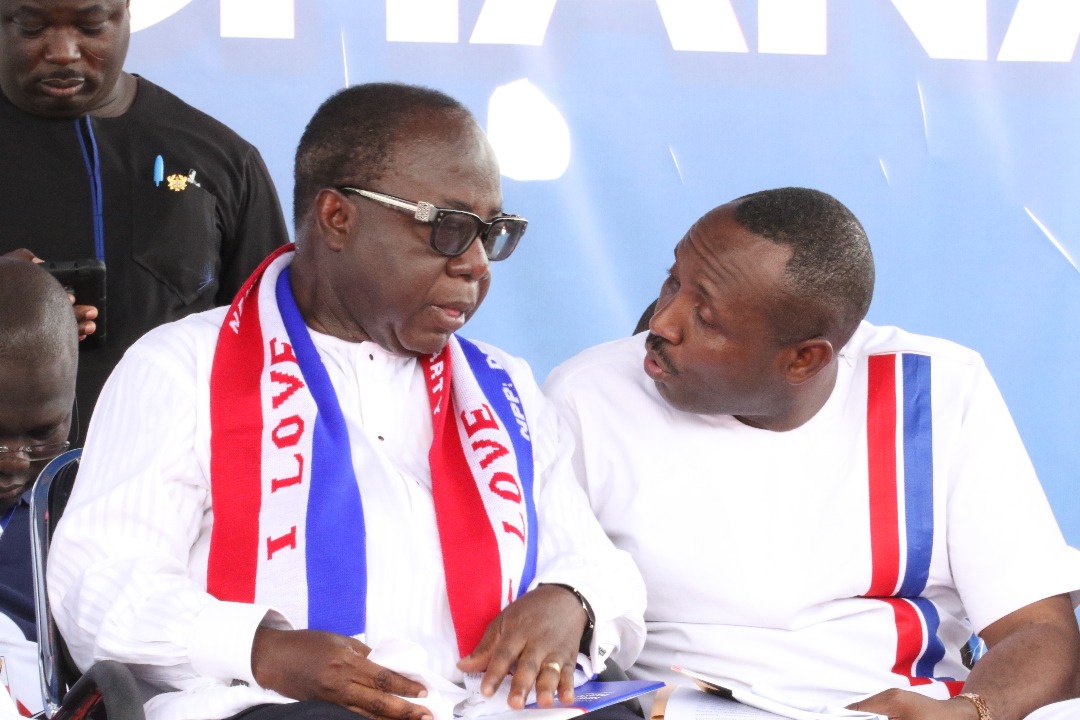 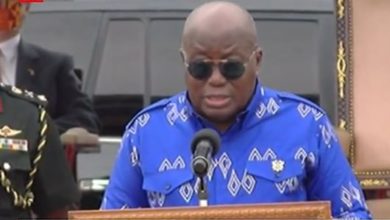 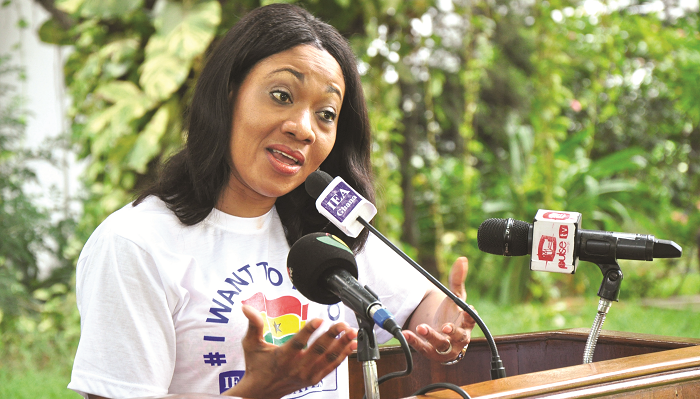 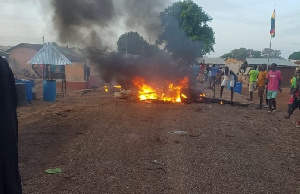