The Asokwa District Court has remanded into police custody a woman who allegedly killed her pregnant colleague at Aburaso in the Atwima Kwanwoma District of the Ashanti region.

The accused, who looked dejected in court, will remain in cells until June 16, 2020, pending further investigations as requested by prosecutors.

Her lawyer, Yahya Seidu, wants the investigator to speed up his investigations, as madam Ataa’s body remains in the morgue at the Komfo Anokye Teaching Hospital.

Meanwhile, the court has issued a warrant for the arrest of Belinda Awuku, wife of the man accused of shooting a 46-year-old woman to death in a hotel room in Kumasi.

The woman, who failed to appear in court on Thursday, had been remanded on two occasions by the court but subsequently moved to a High Court in Kumasi for bail. 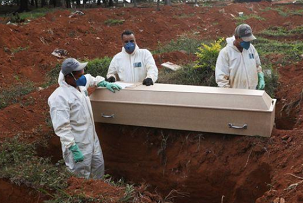 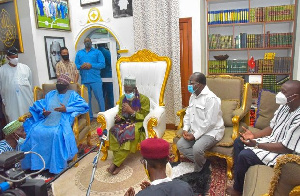