A woman has been arrested by Police in Adukrom Akuapem in the Eastern region for violently pulling the manhood of her husband allegedly leading to his death during a scuffle.

A misunderstanding ensued between the couple – Akosua Kudornu and the husband Agbeko Tovor, 46, after she returned late in the night on Tuesday, June 22, 2020.

This led to a fight and in the process, the wife grabbed the penis and scrotum of the husband and pulled it violently in self-defence as the husband attacked her.

He was rushed to the Tetteh Quarshie Memorial Hospital but died while on admission.

The following day at about 2:00 pm, Kojo Tovor, Father of the deceased reported the incident to Police that the son told him that his wife squeezed his manhood during a fight leading to him being hospitalized.

Police proceeded to the Tetteh Quarshie Hospital Morgue to take inventory of the body and later proceeded to Quarters a suburb of Adukrom and arrested the suspect in her house to assist in the investigation.

The Deputy Public Relations Officer of the Eastern Regional Police Command Sargeant Francis Gomado told Starr News that the body of the deceased would be moved to Police Hospital in Accra for an autopsy to help establish the cause of death to aid in prosecution.

COVID-19: Companies with more than 29 staff must have standby nurse – Gov’t 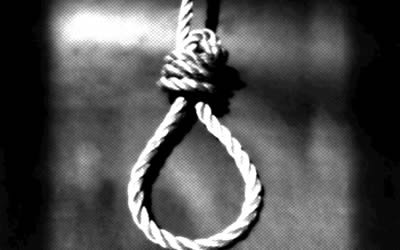 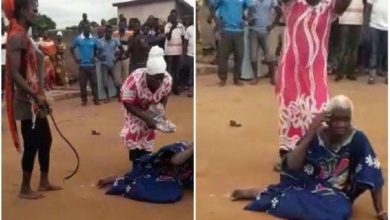 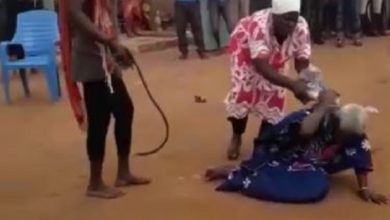 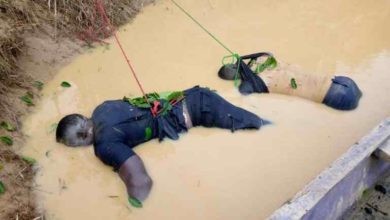