They feared the pending strike of mortuary workers will deal a devastating blow to their funeral plans and in the worse case, the shape of the remains.

The family members, most of whom were clad in red and black funeral clothes told Ultimate FM’s Fatau Bayaga, they were transporting the corpse to private facilities with others intending to bury their dead before Thursday.

“The COVID-19 prevented us from taking and burring our corpses so if the mortuary workers decide to go on strike it will affect many of us,” a worried member of a bereaved family lamented.

Another person pointed out, “My uncle died yesterday and I am here to remove the corpse to a different facility. We will plead with government to hear the workers out because this will affect a lot of people.”

“It’s the body of my father in law that we are preparing to take to Emina Hospital Morgue. If we delay a bit, it will affect us and taking the body out will be a problem,” another bemoaned.

The Mortuary Workers Association of Ghana (MOWAG) has announced all its members are laying down their tools effective Thursday, October 1st.

They complain the Ministry of Health has failed to resolve long-standing concerns of conditions of service and the unhealthy working environments endured by their members.

The Ashanti Regional Chairman of the Mortuary Workers Association of Ghana, Ebenezer Asirifi asserted that they will only halt the strike action if the government meets their demands immediately,

The chairman accused government of reneging on its promise of improving their working conditions, which include poor salaries, lack of personal protective equipment and poor working environment.

“When you go to some of the morgues you will find out that they don’t even have equipment and gloves. We have met with the government several times and nothing has been done. That’s why we have planned to go on strike,” he explained.

When asked about the health hazards their strike could have on humanity, he insisted that they will no longer accommodate such concerns by putting themselves into awful situations.

In March last year, members of the Association embarked on a sit-down strike on the same issue, but an intervention by the Ministry of Health and the Fair Wages and Salaries Commission caused them to suspend the action. 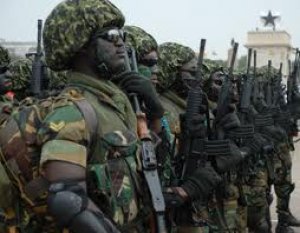 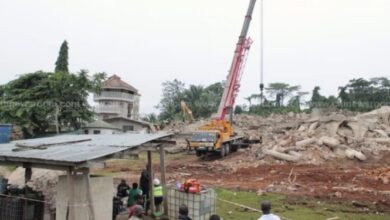 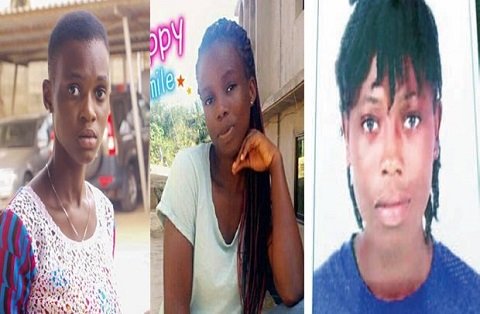 Coronavirus deaths in Ghana climb to 312