The Senior Staff Association of the Kwame Nkrumah University of Science and Technology (KNUST) in Kumasi has joined their colleague associations in various public universities across the country to lay down their tools.

The President of the KNUST Senior Staff Association, George Ansong said the government had not released their tier two pension funds owed them from 2010 to 2016.

He, therefore, called on the government to address their concerns.

“As we speak now, the government has released only three years out of ten years to the fund managers. We cannot sit down anymore.

The government must release every pesewa to the fund managers. The second thing is the market premium.

“We think we also qualify for the market premium. There is no scientific formula to determine when one should be given that market premium. We have tried to engage the Minister on this but he has been avoiding us.”

Meanwhile, the National Labour Commission (NLC) is in court seeking an order to end a strike by the Senior Staff Association of Universities of Ghana.

Although the senior staff have accused the government of failing to address their labour concerns, Executive Secretary of the NLC, Ofosu Asamoah said the staff members must return to work while negotiations continue.

“We have filed an action in court to restrain them from continuing with the strike. As I speak to you now, our legal team is in court for the hearing. They did not notify us of this strike. We have invited them before the Commission but while waiting for the Commission hearing, they must be at the post, so we will file another action in court to restrain them.” 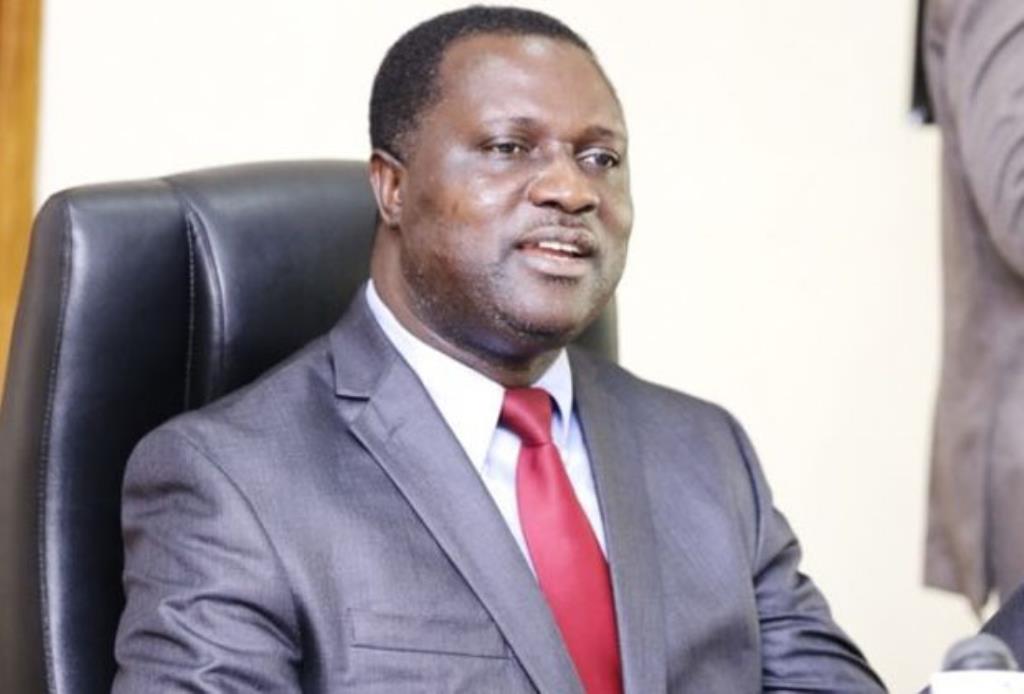 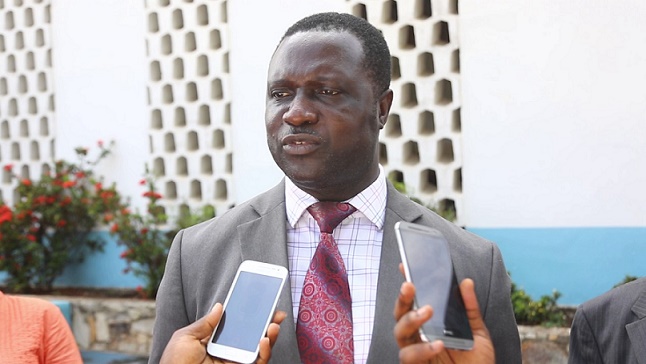 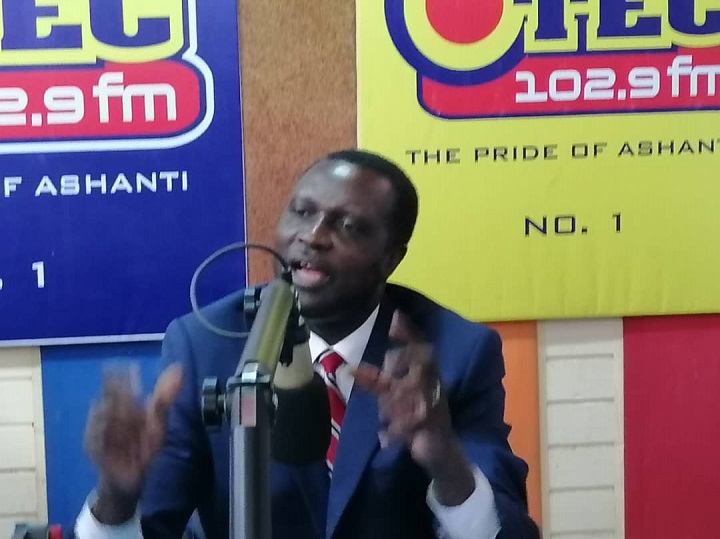 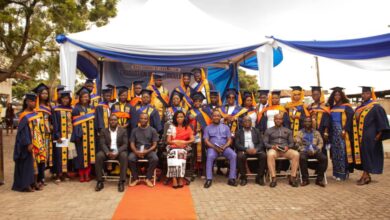