A 35-year-old mallam, Sulemana Mumuni Tanko, has been arrested by the Awutu Ofaakor District Police Command for an alleged double crime.

Reports suggest suspect Tanko allegedly poisoned his client, Anita Walters, in a hotel room and bolted with her $10,000.

According to the police, the deceased, who was an accountant of a reputable Hydraulic company, had allegedly taken the suspect as her spiritual advisor.

In an interview with Adom News, District Police Commander, DSP Samuel Amfoh, revealed that upon arrival in the hotel room, the suspect mixed some substances believed to be poison, killed her and exited with her money.’ 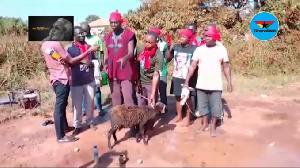 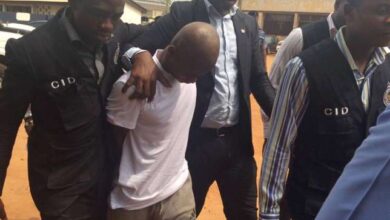 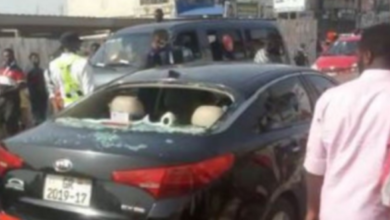 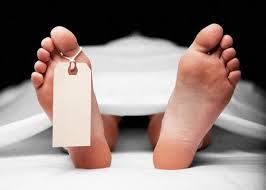