Press Secretary to the Minister for Agriculture, Issah Alhassan, says the sector minister has issued permits to some poultry farmers to enable them import maize to feed their birds amidst a shortage in poultry feed in the country.

“We met with the poultry farmers last week and preparations are underway to make sure that if there is the need for us to bring in some little quantity to shore up what we have [we do it]. The ministry gives permit for importation and the minister has met with them [poultry farmers] and we have given them the opportunity to import them [maize],” he said.

Some poultry farmers have told Citi News that the shortage of feed has left their businesses in dire situations with some considering.

They say the challenge is due to the influx of some foreign aggregators with higher purchasing power who bought huge quantities of the feed to be sent to their respective countries.

A 50kg bag of maize which was sold on the market for GHS58 two months ago is now being sold for twice the amount.

The same goes for wheat and soy which are the most important commodities for these poultry farmers.

Issah Alhassan said the Ministry of Food and Agriculture was informed about the presence of the foreign aggregators several months ago but did not intervene because the market remains a free market and it needed some of the country’s surpluses to be bought to empower farmers.

“Although we are supporting them [farmers] to increase production, we are not asking them to sell to only local aggregators… We had ceded most of our production [surplus] that was in stock to foreigners which was not wrong because we wanted to empower foreigners,” he said.

He revealed that in the wake of the current shortage, the Ministry has asked the country’s security agencies to ensure that foreigners do not flood the country to purchase feed “so that the little that we have, we can make good use of it.” 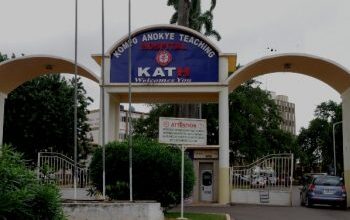 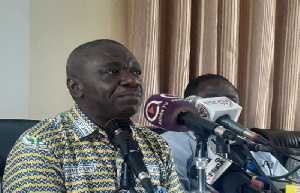 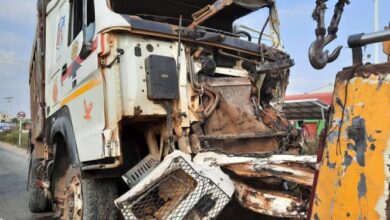 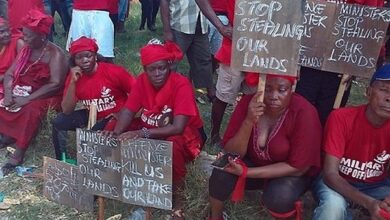