Ayitey Powers had encounters with the Prophet in the past where he described him as the ‘2nd Jesus’ after delivering him from evil spirits and rewarding him with a house in Ghana.

Reacting to the death T.B Joshua, Ayitey Powers could not believe the man of God has died.

“Someone [should] tell me it is not true; I can’t sleep!” Ayitey Powers said while weeping in a video shared on social media.

According to him, prior to his death, the man of God had invited him to come to church which he has since failed to fulfil.

“Prophet TB Joshua said I should come to Lagos and I now hear he is dead? What am I hearing; can someone tell me it’s not true?” he quizzed.

Prophet T.B Joshua died at the age of 57-years. 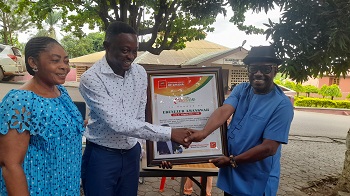 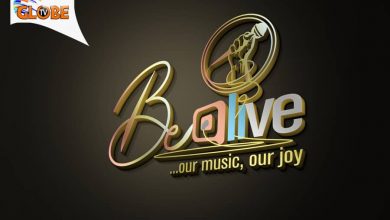 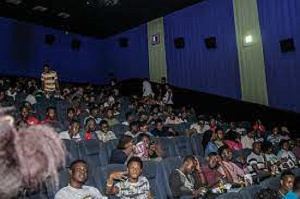 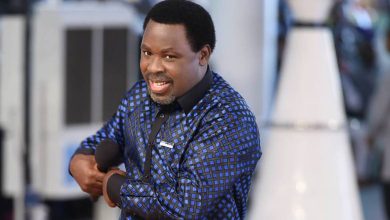