Struggling Ghana Premier League side, Ashanti gold’s coach Bashir Hayford has resigned due to excessive pressure from the Obuasi fans.

The hard talking trainer tendered in his resignation letter on Friday morning, with this news, the management of the club is currently in a crisis meeting to look for a replacement ahead of their encounter with Bolga All Stars at the Len Clay Stadium in the elite league.

Hayford’s decision comes after he was given a three-match ultimatum to redeem the club from the bottom of the league table.

The Elephants lie 15th on the table with just two wins and a draw this season after eight matches.

Hayford guided the Obuasi-based side to their Premier League triumph in 2015 which was a personal second after winning it with Asante Kotoko SC in 2008. 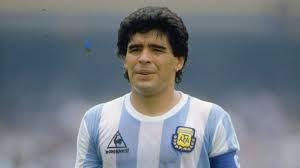 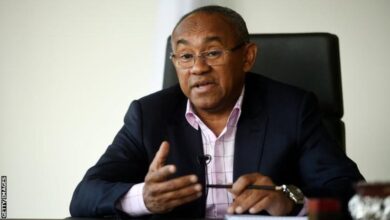 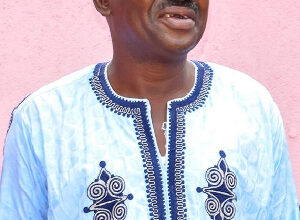 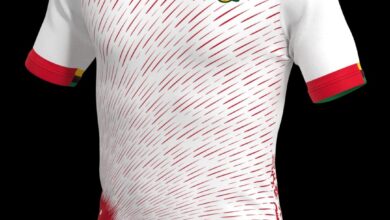