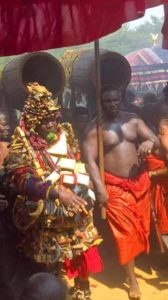 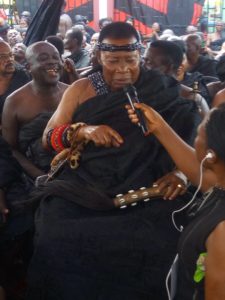 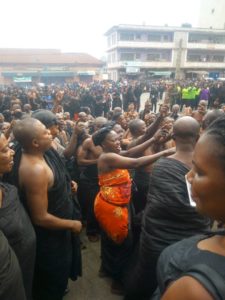 The firing of musketry continues today Tuesday December 5, for the final funeral rites for the late Asantehemaa Nana Afia Kobi Serwaa Ampem II who passed away in November 2016. 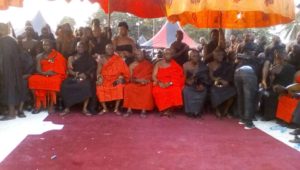 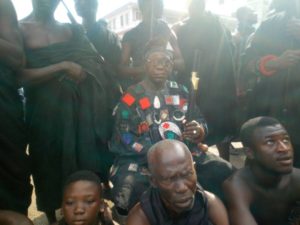 The firing of the musketry will be done by the Paramount Chiefs in the Ashanti Traditional Council, and it will be done in private at the Manhyia Palace in Kumasi. 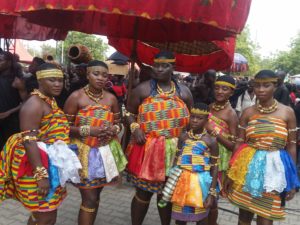 Kumasi Traditional Council chiefs did theirs on Monday December 4, at the Manhyia Palace, the day that the Asantehene Otumfuo Osei Tutu II wore the “Batakari Kese”, the Ashanti’s traditional war armour, for the second time. 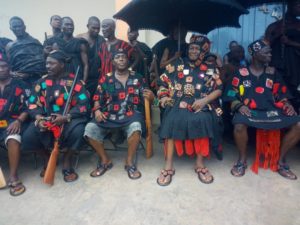 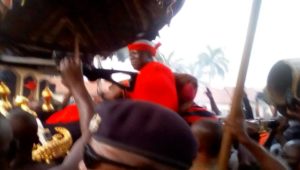 The Asantehene will sit in a state today to distribute palm wine, receive sympathizers and donations at the Dwabrem forcourt at the Manhyia Palace. 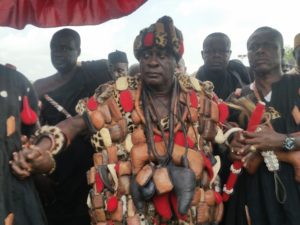 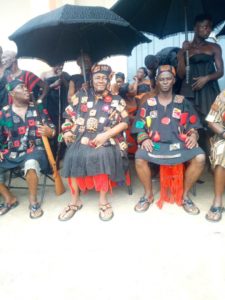 The final funeral rites for the late queen who passed away in November 2016 started from December 1 to December 15. 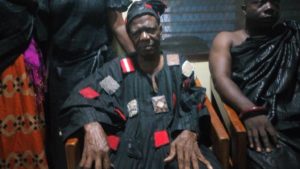 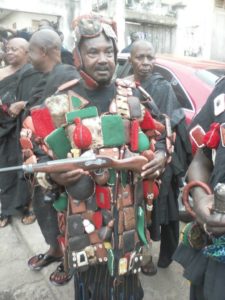