The President Nana Addo Dankwa Akufo-Addo has said, as part of efforts to promote all-year-round cropping in Ghana, 320 small dams and dugouts in 64 districts in the Northern Region have been earmarked to be developed under the One-Village-One-Dam project. 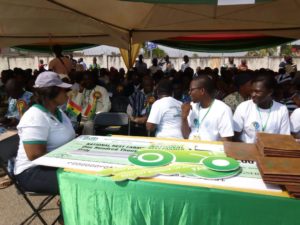 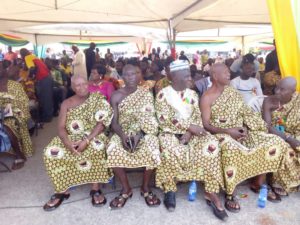 Some Farmers in attendance

The dam initiative is a campaign promise by the New Patriotic Party, which is meant to boost agriculture in every village in the three regions up north.

Delivering the keynote address at the 33rd Farmers’ Day celebration in Kumasi on 1 December 2017, Mr Akufo-Addo noted that a water transmission project will also begin next year to further boost irrigation for all-year crop production.

A grand durbar of farmers, stakeholders in the agricultural sector, government officials, chiefs and people to mark the day, on the theme: “Farming for Food and Jobs,” 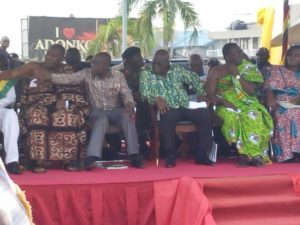 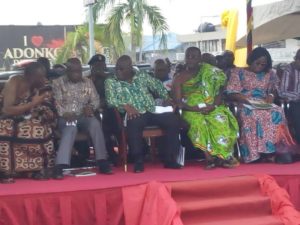 Some dignitaries at the podium

More than 20 hardworking farmers are expected to be awarded for their immense contribution to the economic development of the nation. 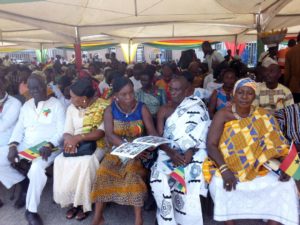 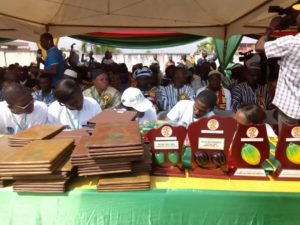 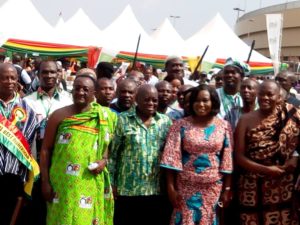 The first five winners from each region would be awarded at the national level.

The National Farmers Day will award $100,000 to the ultimate winner.

The amount to be presented by the ADB Bank will assist the fortunate winner to purchase agricultural equipment and tools.

He said: “In line with government’s target of promoting all-year-round cropping, preparatory activities are ongoing to implement the One-Village-One-Dam agricultural development agenda. I can report that 320 small dams and dugout sites in 64 districts in the Northern part of the country have been earmarked for development.

“Additionally, 192 will be evaluated in 2018 for development there. A provisional list of 51 dams in Volta, Greater Accra and Central regions have been submitted for consideration and rehabilitation,” the president said, adding: “A water transmission project to distribute water from River Oti [as well as] the Black and White Volta, to communities for productive cultivation, will begin next year and will bring up to 90,000 hectares under irrigation.” 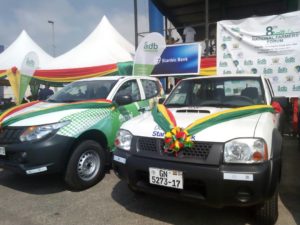 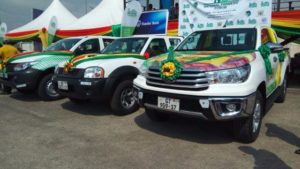 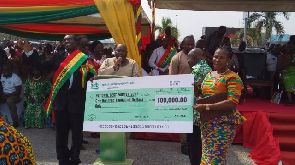 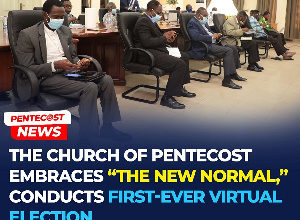 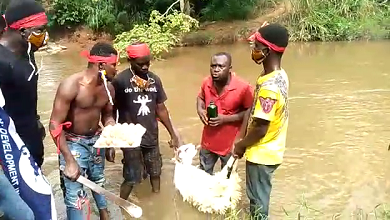 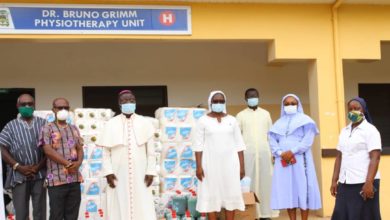 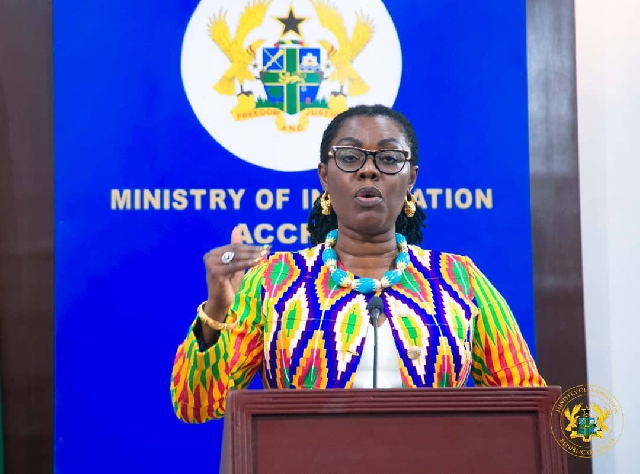