Failed secondary school leavers are far better teachers than their trained counterparts who have formed a cabal with headteachers and destroying the education of Ghanaian children in public basic schools, former rector of the Ghana Institute of Management and Public Administration (GIMPA), Prof Stephen Adei has argued.

The Dean of Faculty of Arts and Sciences at Ashesi University College said trained teachers, who are better-paid than their untrained colleagues, do not prepare their lesson notes and also fail to teach pupils during school hours, thus, destroying the future of the nation.Such behaviour, according to him, is “wicked”. “The teachers in the basic schools, wickedly, and I’m using my words well, have refused to teach”.“That is why I believe that today if you sack all the public teachers in the basic school, there will not be a deterioration in education, and if anybody dares it, they should challenge me and I will show that secondary school failures can do a better job than them,” Prof Adei said while speaking on the topic ‘Ghana Beyond Aid’.He said after three years, and with the lowest qualifications in secondary school, they go to training colleges and when they finish, they are paid more than graduate secondary school teachers, adding that “most of them take their children to private poor schools where the teachers have never gone to any training college, they are secondary school failures and yet they deliver better quality education than our trained teachers”.In Prof Adei’s view, the situation can be salvaged by sacking all trained teachers in public basic schools. Subsequent to that radical move, he said the headteachers must be given the freehand by government to hire and fire teachers based on merit, and, “within six months, despite all the listed argument, you will see a total transformation”.At the same forum, however, the General Secretary of the Ghana National Association of Teachers, David Ofori Acheampong, parried the damning verdict by Prof Adei and questioned the scientific basis for his conclusions, adding that: “We are running away from the basic facts of the case”.According to Mr Ofori Acheampong, supervisors of the Ghana Education Service who fail to do their job, should be held responsible for the problems plaguing teaching and learning at public basic schools. 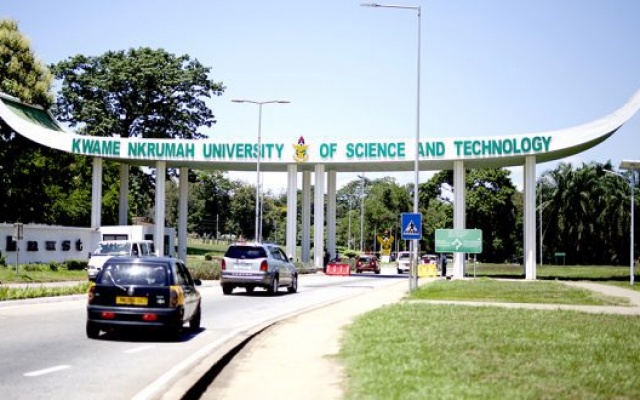 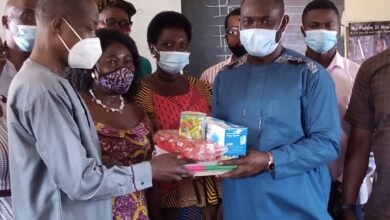 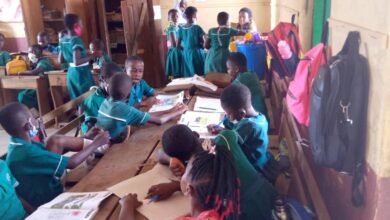 Videos + pictures: Pupils in Ashanti region go back to school amid COVID-19 upbeat 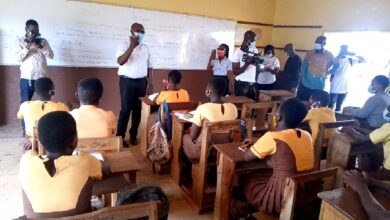