Thirty-four people have died with many others injured in an accident that happened at 12:15 am Tuesday, on the Cape Coast-Takoradi Highway.

According to the police, 29 people died on the spot while five others died at the Cape Coast Teaching Hospital.

The passengers were travelling Tuesday dawn from Takoradi to Accra in a bus when the accident happened.

According to Motor, Traffic and Transport Department of the Police, the dead so far are 14 males and 13 females.

The heart-wrenching accident which happened at Dompoase near Komenda in the Central Regio involved two buses, one from Takoradi to Accra and the other from Accra heading towards Takoradi.

An eye witness recounted that the Takoradi bound bus tried overtaking another vehicle and in an attempt by the opposite bus to swerve, resulted in the accident.

All the two drivers were reported to have died instantly with one of them having his head completely chopped off with the rest of his body trapped in the mangled vehicle.

ASP Gyamfi, the Central Regional MTTD Commander told Empire FM’s Emmanuel Ohene-Gyan that the bodies have been deposited at the Cape Coast hospital morgue for identification, preservation and autopsy.

Officers of the Ghana National Fire Service (GNFS) and police were on hand to rescue some of the injured persons. 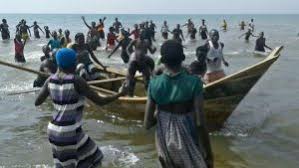 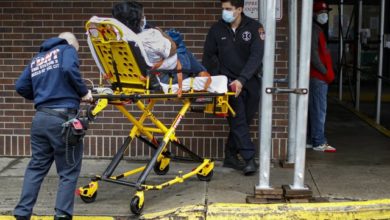 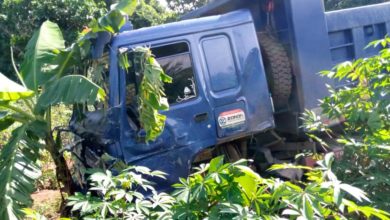 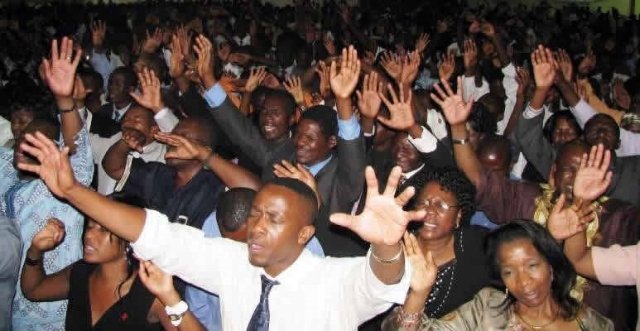